I was incredibly excited (if somewhat requiring sleep) for EGL4 which was being held at the magnificent home of Arsenal FC, the Emirates stadium this weekend. While I’ve been to LAN events before this would be my first major event since coming to London and I was ecstatic that I could be a part of it. 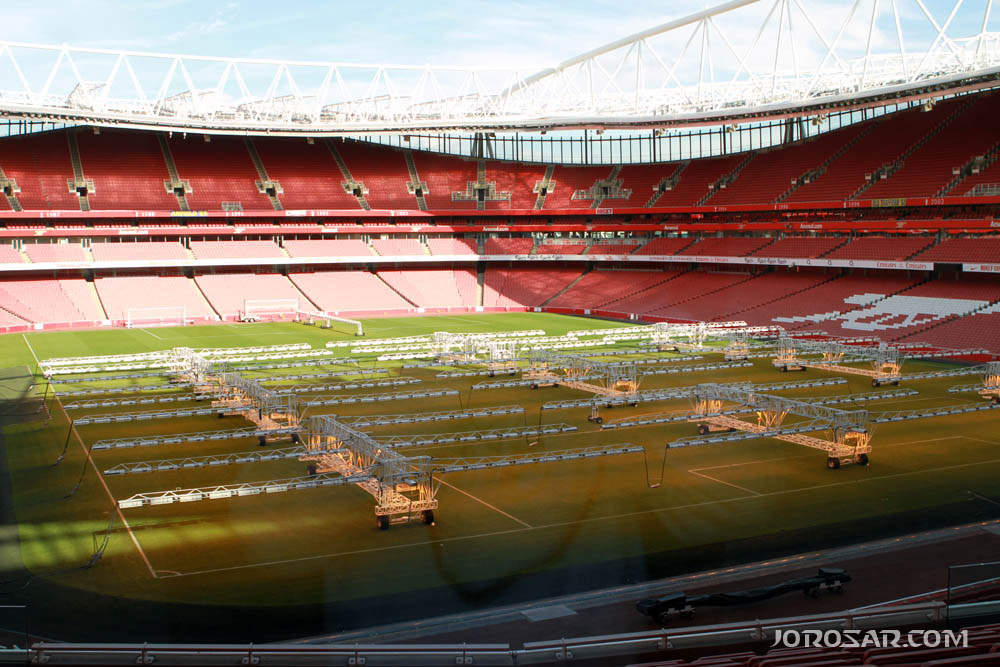 The layout of the venue was surprisingly useful – we were effectively occupying some of the VIP suites of Arsenal FC and as a result the halls were divided as large rooms in a circle around the pitch – perfect for segregating different games into separate areas while still giving a lot of room for people to walk around and mingle.

It became immediately clear entering the tournament venue that FPS was the order of the day, with masses of serious fans lining the Halo and Call of Duty tournament halls. In the first hall, sharing the honours with the main stage and CoD: Black Ops were the Street Fighter crew who were knuckled down and looked like they meant serious business. Behind them were the SteelSeries stand showcasing some of their awesome Voice Activated Gaming technology and other gaming equipment. RockStar were also conveniently on hand to allow gamers to sample (and then drink more of to keep them going!) their energy drinks. 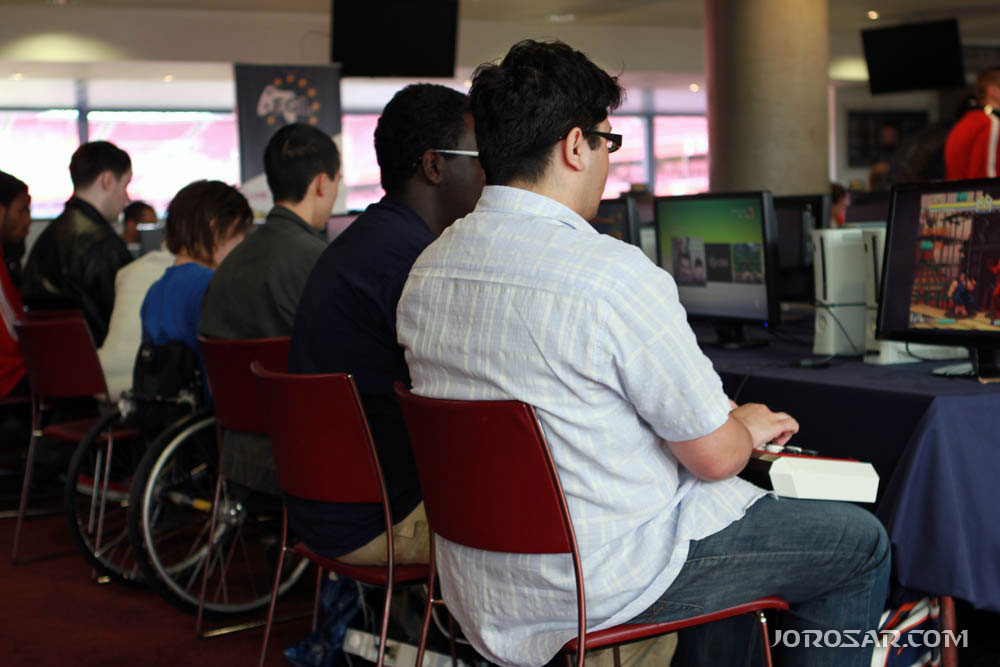 The next hall was entirely dedicated to FPS gaming, with some big-name teams including Fnatic and Dignitas fighting it out on the consoles. 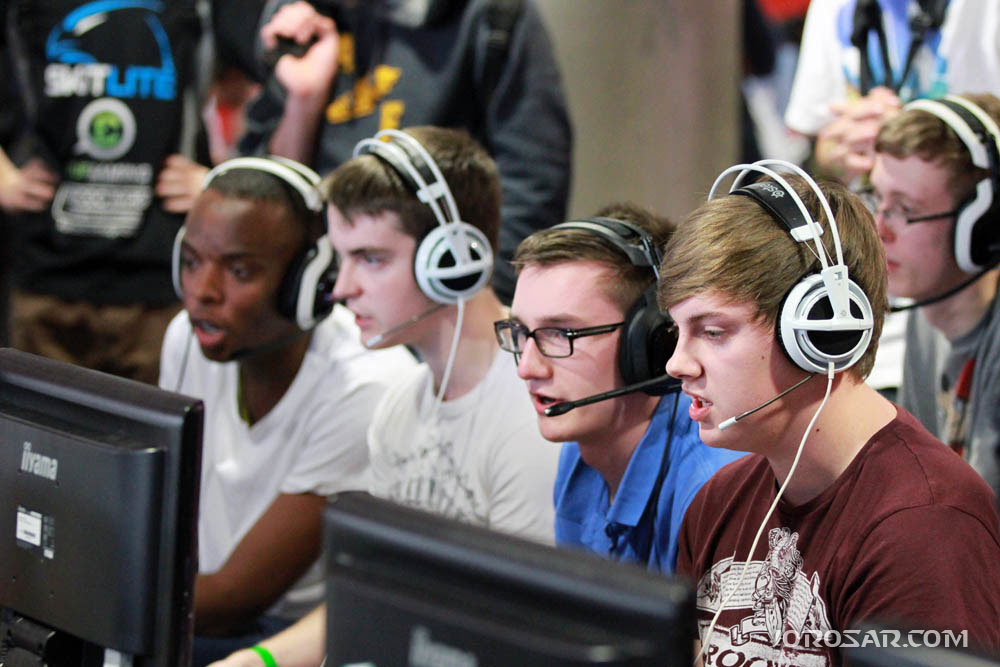 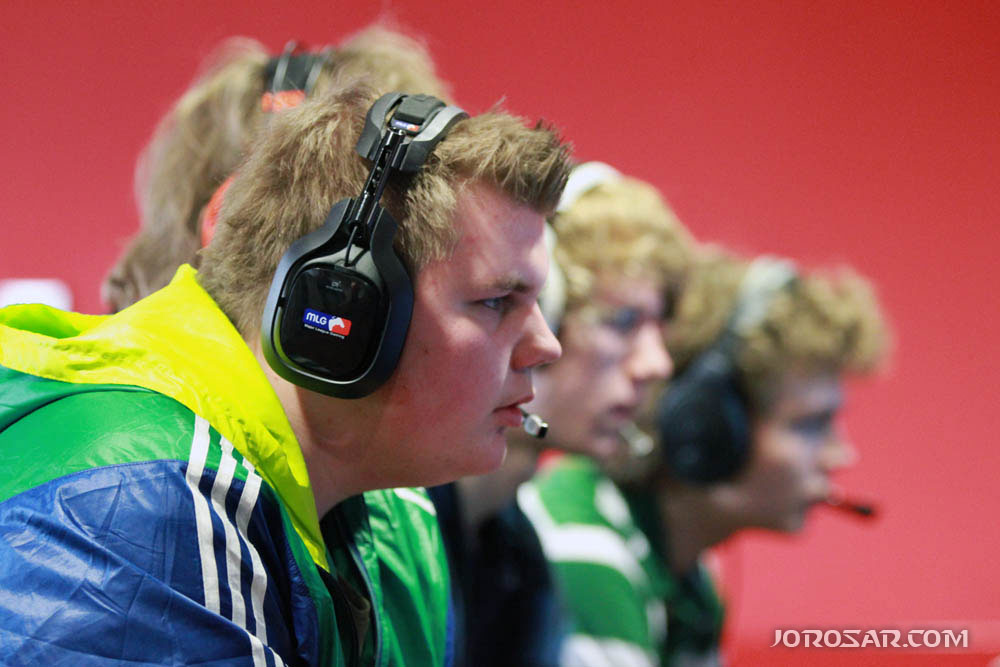 Also of incredible nerd-noteworthiness was the retro gaming section which showcased (and allowed you to play!) games from older generation consoles open for play on the back wall. Nobody beats my time on Chemical Plant level 1 on Sonic the Hedgehog. Sadly, I won’t mention how poorly I fared even with the golden gun on Goldeneye 64… 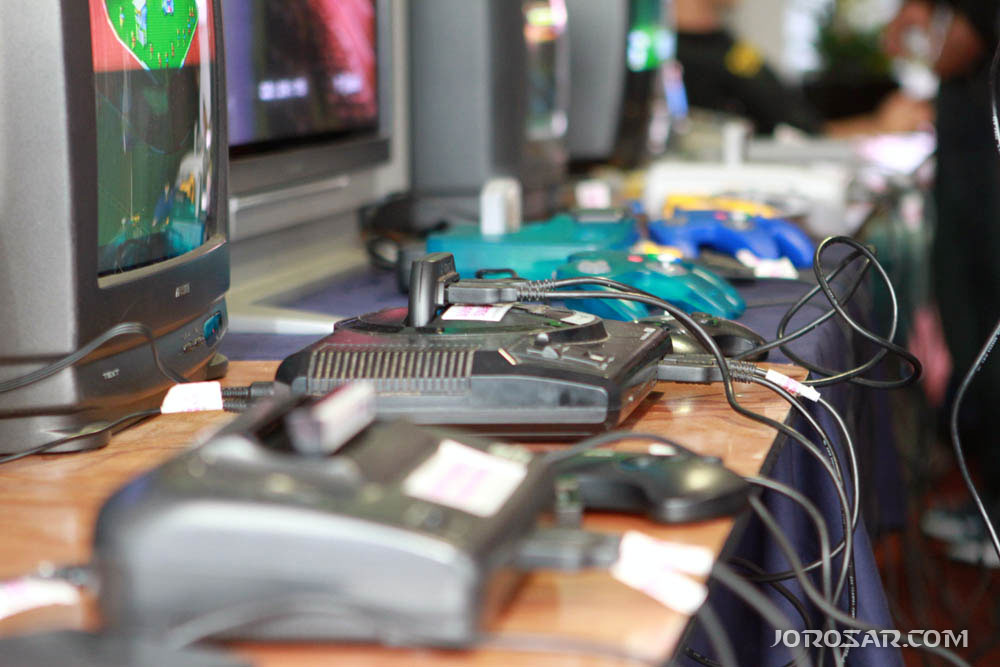 The next hall was where the Starcraft action started. Technical issues meant that a lot of the group play was delayed, so a number of players were warming up and looking reasonably pumped up for a full afternoon and evening of qualifying group action. 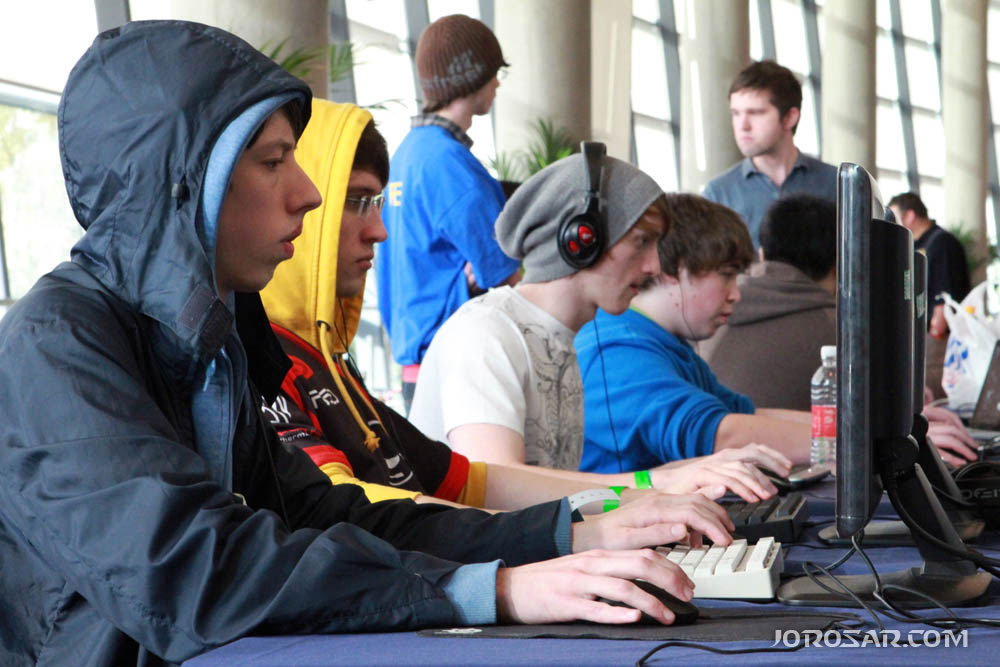 A group of local Barcrafters were following Javier Lee, a player nominated by London Barcraft to represent them during the event as a competitor. Javier won his competitor pass by winning a preliminary tournament hosted by Gamerbase – and was playing under the handle “LndnBarcraft” to help spread awareness of Barcraft events lined up for Providence and Dreamhack. 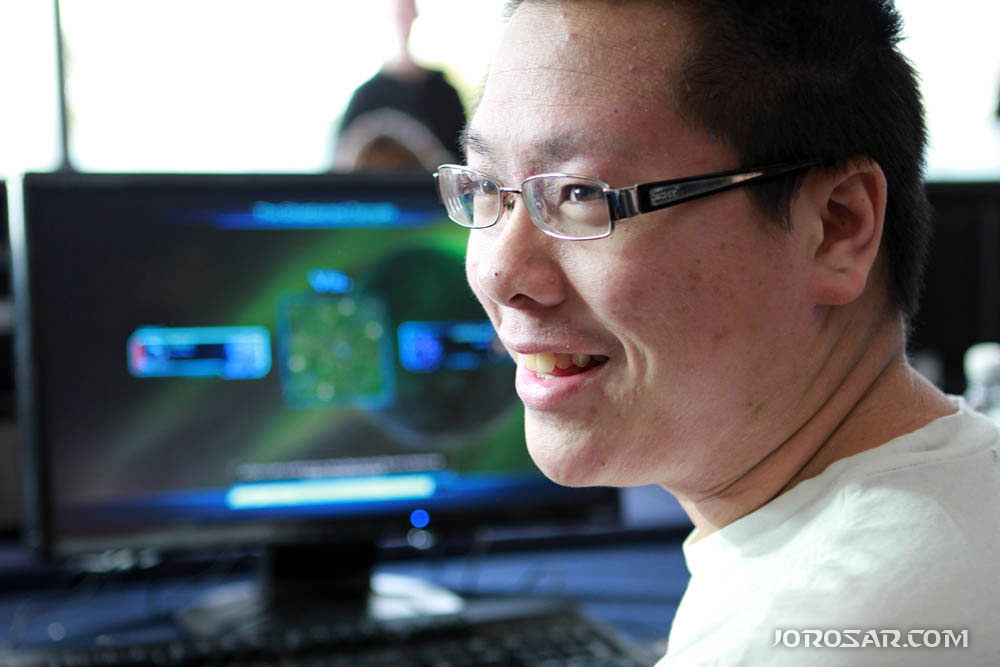 Javier was unlucky in group selection, being in one of the groups that had five players (rather than four for some groups) as well as being in one of the hardest groups he could possibly be in, with 2 out of 3 Protoss in the tournament inside his group and ZvP being his weakest match-up. In addition to this, one of the Protoss’ was the former Warcraft-3-turned-SC2 pro 4k.DreAm who was favourite by a country mile to walk the group. As the top two advance, it would be a challenge to get out of his group but the determination and energy was there. Having the account for merely two days he had already made it into the top echelons of Master League so confidence was high and ambition was ever-present. 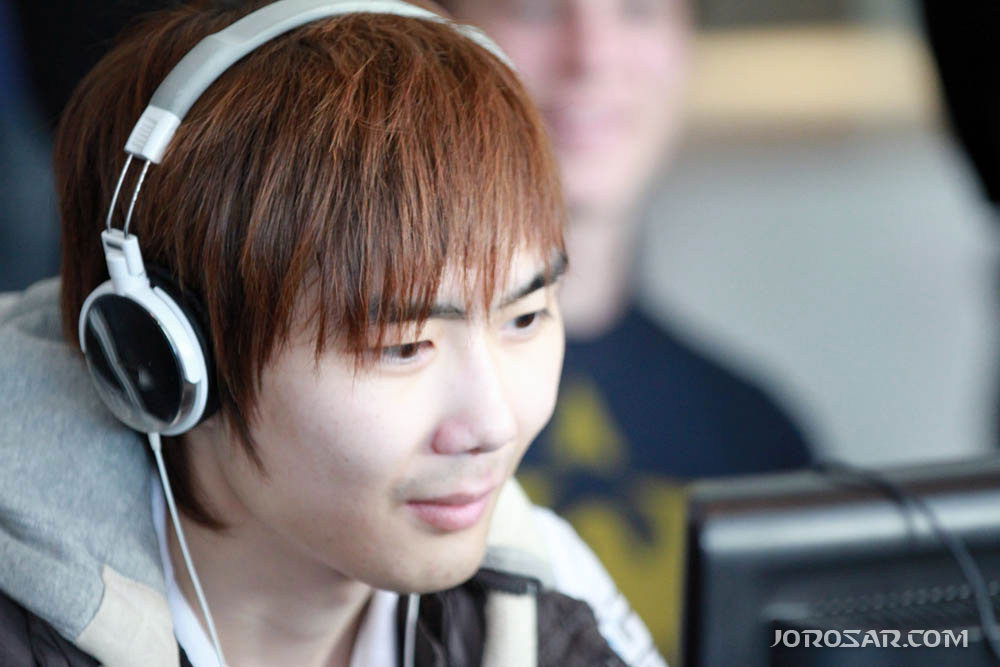 The first match pitted Javier against DreAm where the first game was lost unluckily quickly due to an ill-scouted 2-base 9-gate all-in from DreAm. The second game, however, proved to be an epic. After macroing his heart out on Metalopolis and coming out on top in a few opening skirmishes, Javier was looking good to go into the mid-game with a reasonable advantage in both economy and army.

The game was a long one and Javier was potentially on the brink of victory but an unfortunate decision to move up a ramp in the wrong direction resulted in some stunning force fields that turned the tide of battle in DreAm’s favour and he clinched the game giving him a 2-0 series win. After the series DreAm shook hands with Javier and even commented that the second game result should have been reversed. 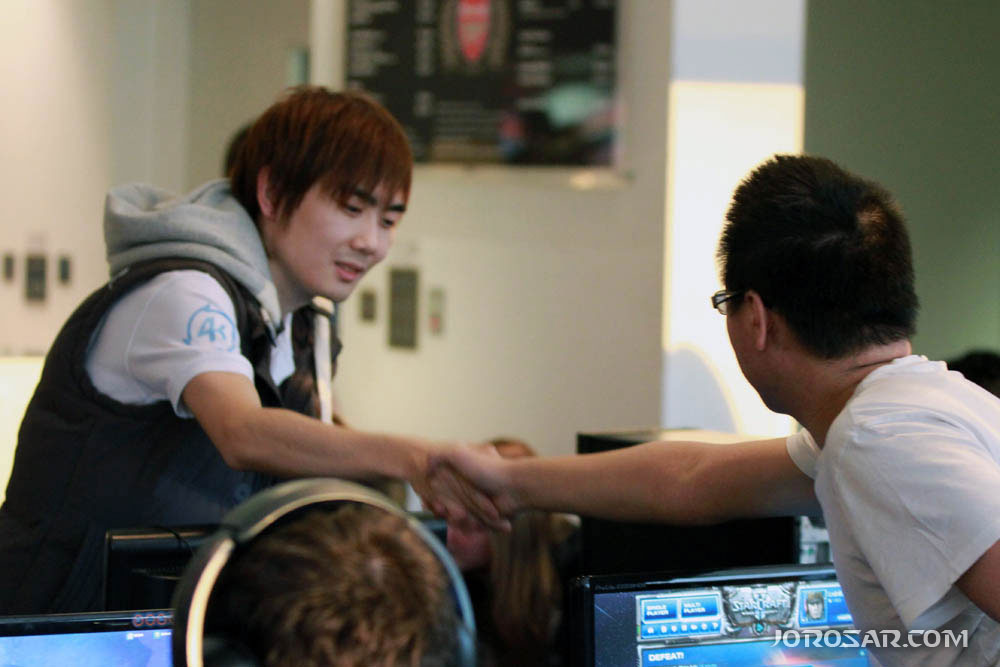 Javier continued to struggle against Protoss going down to Nem 2-0, but came back emphatically against CLN (who beat Nam earlier) in a brilliant ZvZ 2-0 to bring the group to a 3-way tie for second place. However, CLN goes through on game points as he was the only one of the three tied players to take a game off 4k.DreAm earlier on in the day, meaning that Group E was undoubtedly the tightest group and most difficult to advance from. 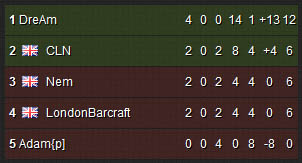 A disappointing result after so much fighting spirit but an incredible well done to Javier who diced with some of the best players in the tournament and came literally within a hair of advancing to the main tournament bracket. 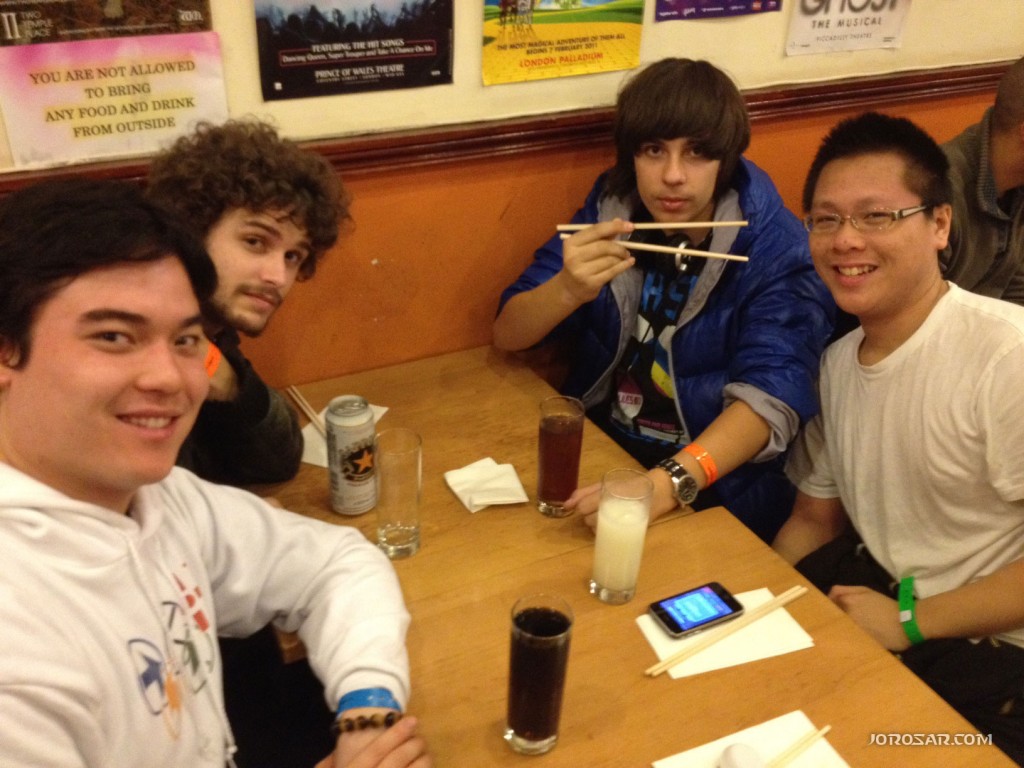