It’s been a quiet month for me on the Starcraft front in terms of keeping everyone informed – my sincere apologies for this. Rest assured that I have actually been doing a fair bit, but due to some rather catastrophic (I will make no comment other my personal suggestion “Don’t use JustHost to host your websites if you value any of your data”) work related issues I’ve been wrapped up attempting to resuscitate over twenty websites including this one using nothing but what’s on my hard drive and Google Cache (<3). Thankfully said work is now more or less complete but has completely sapped two weeks from my life and my former host is anything but apologetic over the issue. Grudge? Well yes, but I won’t air any more of my dirty laundry here. The point is JoRoSaR.com is now located on new, shiny and clustered servers so not only will there be better uptime but the site will also be much faster. :-) Hurray! 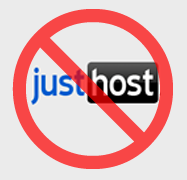 I don’t have the PhotoShop skills to easily change the logo to “JustLost”, so here’s an image I found on Google search instead.

Despite my time for updating my blog being sapped, in real life I have done my best not to neglect the eSports scene. I have tried my best to help, photograph and report from two consecutive London Barcraft weekends (more on that in my next blog post) and the Apprentice Star League is now in week 4. I have since played week 2 (retrospectively in place of the player I replaced) and week 3’s matches, and successfully managed to beat my Protoss opponent in “Team Brotoss” (appropriate!) 2-1 in week 2, but my week 3 match was the subject of some serious eSports stamina for all concerned.

My opponent was none other than DiscoRax (Follow this amazing gentleman on Twitter at @DiscoRax) who I effectively ‘beat’ in a race to get into the league when the slot opened up for me a few weeks ago! DiscoRax got in through another opening a short time later but I wasn’t to know this until the league admin decided it would be amusing to pair us together for our week 3 matchup. Because of our US-West Coast vs UK time zones, we agreed to meet in-game in the evening his time and morning my time – which meant waking up at stupid (also known as ‘before noon’) o’clock. I streamed our game live and had several ASL observers to watch our match, but I had absolutely no idea that it would turn out to be as crazy as it did.

The map was MLG Antiga Shipyard, and before this game I had never before in my life decided to go with a pure-mech build before (I was a beta bio-abuser, I admit it! Or rather, I’m a faithful student of Polt…yeah, right). I quickly teched up to siege tanks and later Thors, but what ensued was a ridiculously nervous back-and-forth game where Disco’s superior upgraded bio couldn’t quite break ground against my pure mech, but I also couldn’t move across the map without getting hammered from all directions. Multiple mistakes were made (we’re both Gold, remember!) from both sides and I had tremendous difficulty trying to re-take the centre of the map. Then, one hour and four minutes into the game…DiscoRax disconnected. That’s right, you heard me. Below is a screengrab that was taken and posted to me on Twitter of my reaction when this happened – still in my pyjamas and half asleep. 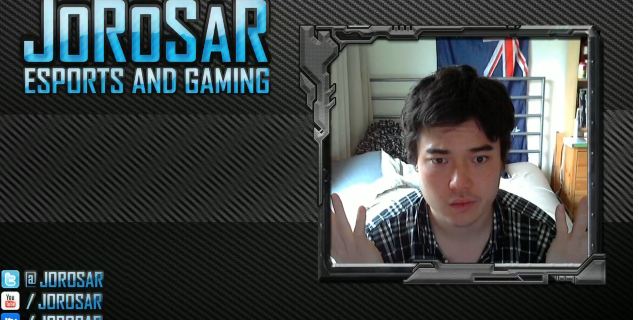 Fortunately for us, the league admin himself, Alan Lefleur, was spectating the game, and from the observer’s point of view declared the game a draw after concluding that the game could have gone either way at the end and neither of us was definitively ahead. While a part of my brain wanted the win (oh why deny it), I recognised that was a fair result and if I was to win I wanted to earn it in-game!! So when my opponent came back online, we re-made and played Game 1. Again. And I was more determined than ever.

Except this time I went on tilt. What people don’t understand when they watch TvT matchups is how unbelievably nervous the players can sometimes be. It may well have been superbly boring to watch but I promise I was alert, nervous and on-edge through the entire hour of the first game. For this reason perhaps, I decided a switch of strategy was in order and attempted a very early bio all-in, which failed catastrophically due to my opponent’s ability to, er, build tanks. Game 2 lasted under 20 minutes with a quick tap out from myself.

What happened next would (with hindsight) change the matchup considerably. DiscoRax was now 1-0 up after almost 2 hours of being online from both of us, and we got into game to play Game 2. Unfortunately, twice in a row there were quick disconnects from DiscoRax, and we determined that we had to put the rest of our match off for two days (Not our fault, blame Comcast!).

The next day, I watched both replays, and once more with our team coach. While there was no super-in-depth analysis of what went in due to time constraints (I didn’t have much time then), I took one all-important phrase from my analysis session: “You didn’t build any Hellions.” The simple idea of keeping my factories more active and also using Hellions would turn out to be the key to improvement in my play, at least mentally, when we reconvened to play game 2. 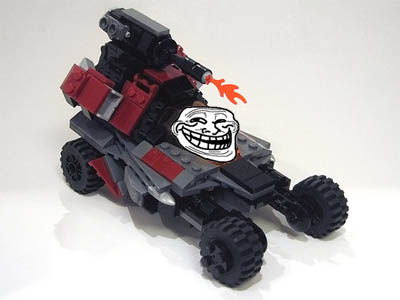 We met online once again to play games 2 and 3 on what was Friday afternoon for myself, and Friday morning for DiscoRax. However, before I go any further I want to give this fine man ALL THE PROPS for offering to go in to work at a ridiculously early 6:00am to play our remaining games on a work computer so that the temperamental home connection. Not only was he waking up at an hour that would probably make me want to strangle kittens, but he would be playing on a computer with a fresh SC2 install that he isn’t used to playing on.

We did both get onto BNet, though, and said games were indeed played. The difference in my play this time was that I was happy to sit back and prepare slowly in my play with my mech, but with Hellions being the mobile extension to my army. Game 2 turned out to be a good solid game from me where I took a positional win after getting siege mode and keeping him to 1-base – and this tied up the scores at 1-1. Game 3, however, was an epic nail-biter as far as the person in my seat was concerned! It turned into an almost-base-race scenario where my Hellions were destroying his mineral line simultaneously with his siege tanks sieged up and IN MY BASE ($%^&*). Regardless of the result, it was an absolutely epic game.

For those who would like to see the result, the Week 3 results are on the Apprentice Star League website at this link. If you want to see the games themselves, however, I have been asked several times on Twitter to release the replays from these games, and will submit to this request here.

Before you download these replays, please note that the players are two Gold league players. Don’t expect master-level play, but hopefully you’ll appreciate how tense and epic we felt while playing them! 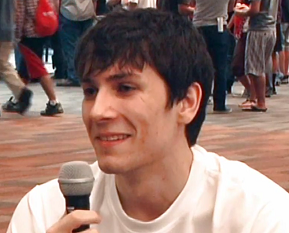 In more ASL-related table-flipping news before I head off, I spoke to my Aussie brethren GoSu.tgun who has stupendously-kindly agreed to provide a coaching session for FREE to the hardest working / most dedicated player in every ASL team at the end of the season! The lucky players will be decided between the ASL bosses in consultation with the team coaches and members. Check out the official announcement here. Baller-Zerg gonna show people how it’s done! You can also follow him on Twitter here.