So today, I took poor old C.H.L.O.E.2 in to the store to have her motherboard looked at. As some of you may know I’ve spent the last month and a half saddled with an occasional problem where USB devices on my computer would randomly cease to function and then turn themselves back on again. This obviously makes casting horrendously difficult when my mic or my speakers go out mid-cast which has happened once or twice, and I’ve even had a BSOD (blue screen of death) during streaming – although thankfully this was during fangames at the end of a cast. 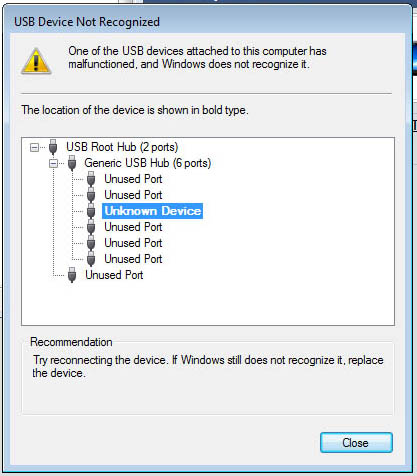 Thanks to eventual troubleshooting efforts with a big hand coming from Yogmark, a Playhem viewer who offered to help me diagnose the problem, I isolated the issue to one of the two ‘Generic USB Hub’ items on my computer which I believe are the USB controllers attached to my motherboard (or something technical that sounds similar to this). They were responsible for a certain number of USB ports on the back of my computer as well as the front of my tower case. I moved all my essential components like my input devices, speakers and mic to the non-affected USB ports and disabled one of the USB hubs for my cast last night, and got through a rather epic solo-cast with 17 games cast and a lot of exciting close series without any major hiccups or problems – whew! The final Bo3 between MorroW and DreAm was particularly exciting and I may be putting those games up on YouTube at some point soon.

If my motherboard has to be replaced though, it means I may be without a computer for up to 2-3 weeks as the defective motherboard is sent back to ASUS and a new one sent back to me and fitted. This led me to think about the topic of today’s blog post.

When it comes to buying run-of-the-mill computer equipment, the vast majority of consumers are used to the ‘oh well, if it breaks I can buy another one’ approach. This works for most cheap laptops if you’ve had it for over a year (or two without heavy use) for instance, older desktop computers, and almost all computer peripherals like cheap mice, keyboards and headsets. 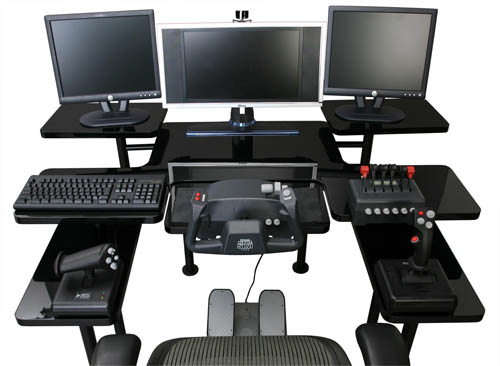 How far would you go for your dream gaming rig?

eSports and gaming applications however demand better quality and enhanced features from many of these products. We can witness this in the extreme as soon as you take a look at some of the stupidly-pumped computers out on the market at the moment – my own computer is arguably one of those, or at least my laptop is – and the sheer amount of money some higher-end peripherals like mechanical keyboards, ‘gaming’ headsets and mice, etc. can cost.

With this increased expenditure and quality though, companies need to realise that the pressure put on their customer suppose can and should increase proportionally. There are both good and bad examples of this, but just to name a few of the dodgier ones I’ve encountered recently:

– I recently inquired about a particular gaming accessory (which will remain nameless) from a company that produces them. I asked if a particular pair would be compatible with me wearing headphones, to which the curt reply was ‘no’. After about four e-mails worth of prodding I finally found out that about five of their models were similar and would actually be compatible, but during this process I received one-liner e-mail responses and the only reason I eventually found the information I wanted was because I really wanted their product. I was never sold on anything nor were any suggestions offered up to me – in fact it almost felt like the company wanted me just to stop bothering them. If it came to judging them on their customer service alone, I would have been turned off from buying any of their products a long time ago.

– A new desk was recently acquired by myself in order to improve my gaming rig (metal frame to improve stability and a stand for my monitor so my casting mic won’t block my view of the bottom of my screen). I’m really happy with this but my mouse mat would sadly no longer cling to my desk surface for reasons I don’t understand. Given that one of the selling points of this mouse mat is that it would ‘stick to any surface’ and I had a normal wooden top to my desk, I started inquiring about getting it replaced or suggestions to get it fixed. The company in question (a well known eSports peripheral manufacturer and sponsor) kept batting e-mails around asking me to produce receipts and finally referring me to the store where I bought it from instead of dealing with it themselves. I’ve done as they asked and hopefully something will come of my efforts, but needless to say I was not particularly pleased with the attitude. 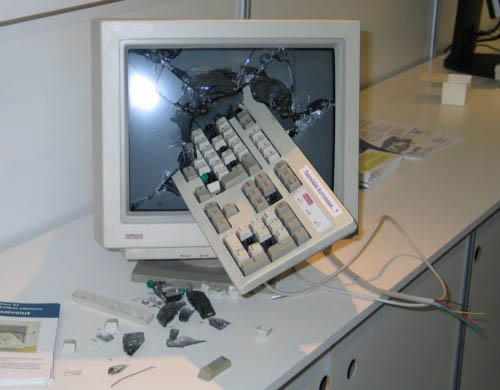 To balance this out though, I also want to highlight (this time with names!) some incredible experiences I’ve had with some companies that mean that even though their equipment isn’t always the best (although in most cases they are so woohoo!), I will be going back to buy again from them in the future.

– ThermalTake advertised an eSports mouse (Tt eSports Black for anyone wondering) as particularly durable because of its braided cord which I must say is marvellous to use. However, despite even keeping the mouse in the carrying pouch they provide with it to avoid any external damage, after nearly a year of use I found that if the cord strayed to certain positions the mouse would malfunction, suggesting that there was something wrong. As soon as I mentioned something to them, they immediately asked me to RMA with the store I bought the mouse from with no questions asked. There was no messing around or long strings of e-mails, because I suspect they simply know what they’re dealing with and value repeat business. It probably also helps that that particular mouse is the nicest one I’ve ever used with my laptop and I can’t wait to get it back – but I’ll certainly be continuing to support them.

– ASUS are possibly the best company I have ever dealt with in terms of dealing with finicky computer internals. They are in fact the motherboard manufacturer of my current gaming rig so you may find it surprising that I’m naming them here considering I may be out of the casting circuit for the next 2-3 weeks – but the fact of the matter is I’ve used their motherboards in no fewer than four of my gaming desktops to date, and even though I eventually had problems with two of them they have been very quick to try and help me identify problems and sort out replacements if necessary. Even when I don’t deal with them directly and I go to a store, the staff regularly tell me that where an RMA is required ASUS are one of the companies that get stuff returned stupidly quickly to them. I do not know if this is Taiwanese professional ethic showing in their customer service or if this is specific to their company, but they are one of the fastest and no-hassle companies that I know of in the computing industry and I feel that much safer against unnecessary expenditure when I buy one of their components.

– Alienware (Dell) gave me one of the most impressive customer service experiences I’ve ever had in my life. To cut the long story short, I suspected a fault required a component needing replacement in my laptop after only 90 days of use (I believe it may have shipped with the problem and I only picked up on it after using it for a while because the symptoms were from a feature I rarely use). After giving them a ring, an engineer not only came to me to fix it, but managed to do it on the next business day as well and swapped out the component on-the-spot. Even Apple don’t do service this good – and that’s saying something, because they are famous for that sort of thing.

– Finally, as it currently stands I only buy Western Digital SATA hard drives (for secondary drives). I have only ever dealt with their customer service directly as opposed to going to a store – why? Because I actually find it’s faster, which is sometimes difficult to believe. They have the most flexible and ridiculous returns policy in the world as far as I know, even allowing you to return a product without a receipt (well, maximum of one per consumer per year, but still) if it has a WD stamp on it and you think it’s defective. Nobody ever likes losing a drive or losing data, and admittedly I rarely do – but I also don’t have to worry about buying drives immediately when one of my backup drives goes bust, for instance – their customer service to be honest is just excellent. 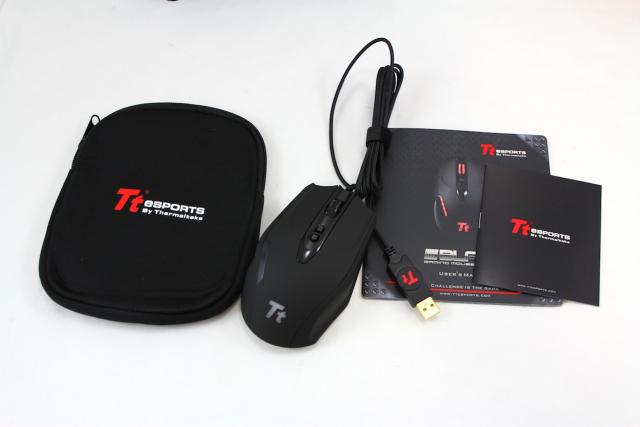 Am I endorsing the above products and companies? You bet I am, and it wasn’t prompted either. However, individual companies aren’t the point of this post – my point is that when somebody buys a premium product, it’s important to remember that you’re buying the service as much as the product itself. If I’m spending way more than I need to on a product because I believe it’s better, I also expect decent (or at least better-than-indifferent) customer service to go along with it because that’s how I can justify continuing to spend more money on them in the future.

As much as we love supporting eSports organisations, it’s important to vote with your feet. eSports is still a growing industry, and no doubt many gaming peripheral and higher-end computing component companies are still infants compared to a lot of established names. Help them become better and help make standards higher – by letting them know when they let you down and supporting the companies who do a good job of supporting you post-purchase as opposed to only caring about the money at the till.

Ciao for now – I’ll be attempting to stream from my laptop occasionally until C.H.L.O.E.2 is back with me, so feel free to tune in when I’m about. I’ll usually tweet about it when I do. :-)