(Apologies for the lateness of this series of blog posts, as upon my return I basically had an entire month of either casting or travelling!)

Back in April of this year, I was very excited to be involved in booking a family holiday. I haven’t had a proper holiday with family in several years so I was eagerly anticipating combining a family member’s business trip in San Antonio with a week of sunshine and relaxation in Santa Monica. It all made great sense and I was looking forward to some time off after having my schedule explode since the start of the year in the best possible way – with work, with various other life commitments, and of course casting a metric ton of Starcraft. <3

And then, literally a week after we agreed in principle when we would fly over for our family vacation (and fortunately before booking tickets!), everything kind of exploded at once.

I received an e-mail and read the announcement just two days after confirming the holiday with family that I was one of the winners of the IPL5 Caster Search competition – something which genuinely surprised me as I knew there were a lot of entrants and that (insider information here) I had to attempt recording my entry thrice because of computer problems so my entry was actually a game I cast at three in the morning! I was thrilled to have been selected and e-mailed my thanks to the IGN team immediately, as well as letting them know that I may be making a trip to the United States and that I could potentially stop by the office if they’d have me!

The answer was an enthusiastic yes, and so began travel revision #1 – arriving in the U.S. a week earlier than my vacation so that I could spend some time in San Francisco. After a day or two’s discussion preliminary flights were about to be booked when I was contacted about an interest I had in casting MLG and invited to Anaheim as a caster for one of their Premium streams – wow. By this point I was almost beyond the realms of belief and of course, jumped at the opportunity. This now meant that the week before my holiday I would be spending in San Francisco and the week after I will be at Anaheim.

Finally, I was also asked to cast the Gigabyte eSports LAN while I was in town two days after that as well – so my one week family holiday very quickly became a month’s eSports pilgrimage. As a caster in Europe it is extremely difficult to be able to cast internationally simply due to the cost of flying out to events – after all, if it’s possible to get someone local and not have to fly them internationally, why not? Thankfully all this happened before I finalised my plane tickets so I was able to plan around and attend as many events as I possibly could while I was ‘local’ on the west coast. Game on!

The week before I flew off to the states was somewhat manic with a lot of travel preparations (such as dusting off the infamous JoRoSuit…) and casting as a warm-up to the live events. The week was topped off with a visit from some of the highly entertaining members of the Imperial Starcraft Society for a LAN – sorry, I meant internet – party at Chez JoRo. A fair bit of 4v4’s and a bottle of Disaronno that came with a random tube of free lip gloss later, the evening was quickly spent. 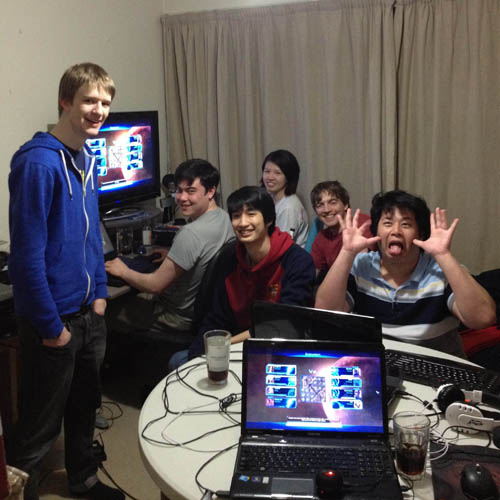 No prizes for spotting the Protoss player. 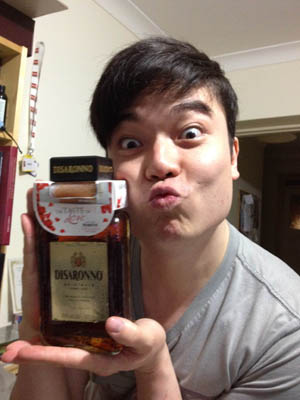 Free lip gloss (attached to top of bottle) for all your duckfacing needs. 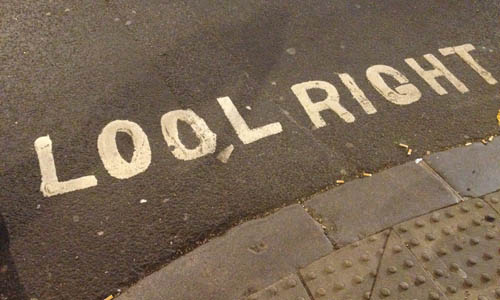 I don’t know who did this but I want to buy them a drink.

Because I was incredibly smart, this mini get-together left me with one whole day to try and stave off a headache and pack for my trip. I just about managed to get it together though, and after a two hour layover hopped on my flight to San Francisco from Los Angeles!

It has to be said at this point that as someone who is used to long-haul flights (flying between London, Hong Kong, the U.S. and Melbourne mainly) it still surprises me that for domestic flights you can essentially turn up 45 minutes before your flight leaves in the U.S. and still somehow get on the plane. As someone who is used to turning up to Heathrow three hours early to ensure I can actually get through security this will likely boggle my mind for years to come. I also learnt that a fruit salad I bought from inside a terminal’s Starbucks is apparently a danger to airline security and thus some scoffing was involved before going through to the gate.

Upon landing in San Francisco I was greeted with the friendliest smile in eSports, Kevin Knocke – who selflessly and generously offered me his couch for the duration of my stay. I was also told that I was the third caster to stay on his couch in recent history so I wonder if I’ll be seeing it auctioned off as signed memorabilia in a few years! Starting off my trip with a proper American breakfast the next day, of course, was a mandatory prerequisite to doing any casting. 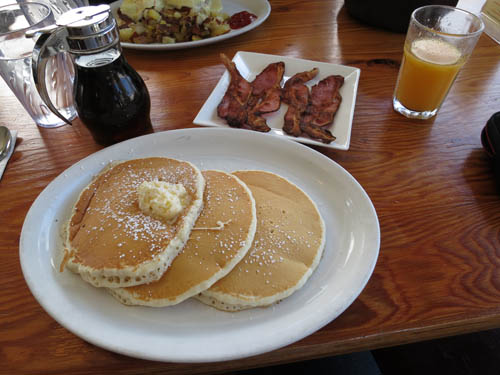 Meeting the large number of wonderful people at the IGN offices was an awesome experience and I was especially impressed with how small the studio was! It looks deceptively large on-camera during IPL broadcasts and I need to applaud the IGN staff for turning what is effectively a box into a fully fledged studio! 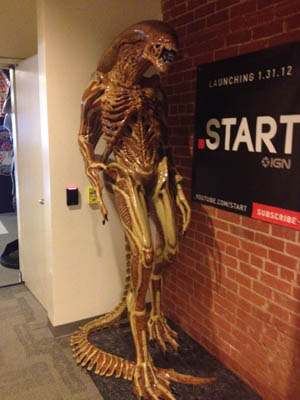 When the entrance to your office includes this, you know awesome is incoming.

It was a pleasure to cast with both Kevin Knocke and DoA for two guest casts of Team Arena Challenge and Fight Club respectively. You can find the replays on YouTube below (links to game 1 of both games):

I had only a few precious days to spend in San Francisco, but it did include a weekend where it was not possible to record from the IGN studio. I was able to squeeze a bit of sightseeing in, and was even helped along by Kevin’s rather affectionate cats that seemed to have an affinity of knowing exactly when I would wake up – and timing their attacks to exactly three hours before this particular time. <3 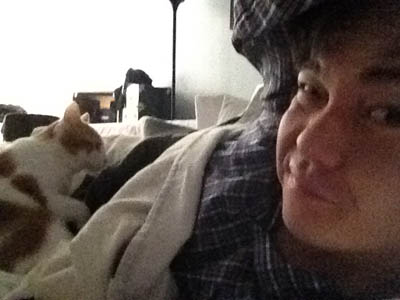 As this is a Starcraft blog I shall not harp on about my sightseeing too much, suffice to say that Kevin was possibly the most gracious host I have ever met and to see his contribution and enthusiasm for eSports first hand was a real eye-opening experience. We also happened to share a love of good food, so the diets took a brief break for a few days as many great places were explored! I look forward to seeing him again very soon.

Other highlights of the trip included the lovely Josh Sutherland’s birthday party (where we were unsuccessful at getting him a boot of beer to drink, but next time mate, next time!) at a very good German pub and restaurant, and several late nights playing Diablo III back at the Knocke residence. 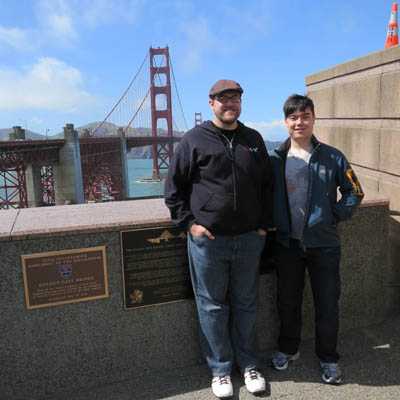 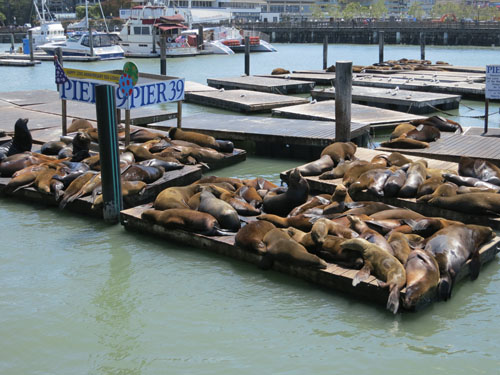 None of these folks were on NSHoSeo. We checked.

The trip concluded with a fabulous trip to the former ReIGN house, still occupied by several of its famous residents including Mirhi and Axslav. Fun was had by all, a small group of us managed to beat the board game Pandemic (that’s right Nick, WE DID IT!), and I may have also coerced some of the residents to go on a small trip to mix a couple of drinks. 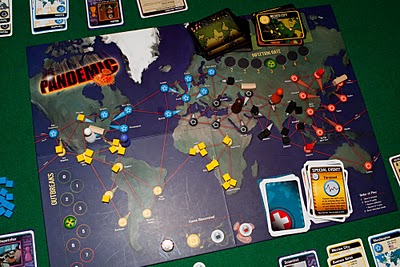 This is actually the most difficult, hair-ripping, mind-tilting board game in the world. And we beat it. You jelly? 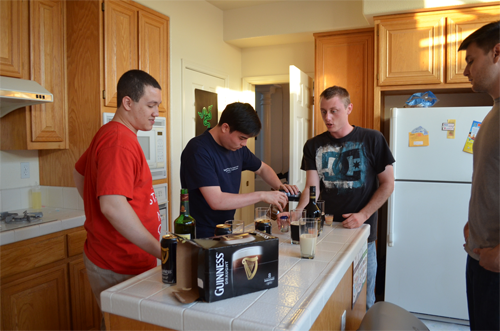 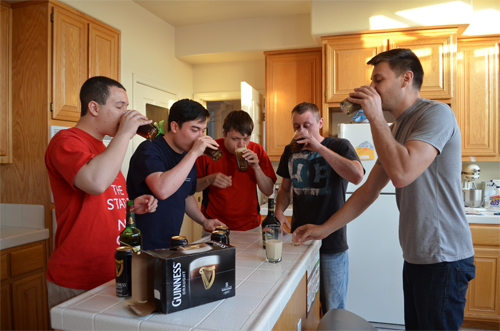 For anyone wondering, we were mixing Irish Car Bombs (Jameson’s whiskey, Baileys and Guinness) – and this was after we played frisbee and American football (man you guys have strange sports and stranger rules!) in the park. If it was before, the results could have been significantly more…interesting.

A special thanks to Dawn as well who kindly created some amazing Starcraft art for me to adorn my kitchen wall back in the U.K. – I swear this girl is a creative genius. Follow her and give her a lot of love at @DawnWoW on twitter. :-) 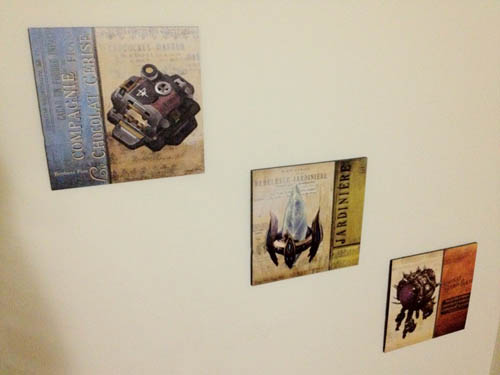 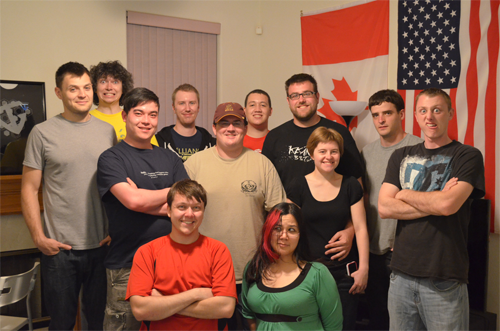 Sadly my trip to San Francisco was all too brief, but I really enjoyed packing as much as I could into my brief detour there and am happy to meet the folks over at IGN. After my trip here I got to spend a week in Santa Monica with family which was beautiful and lovely, but launched immediately afterwards into preparations for MLG and GESL, which will comprise parts 2 and 3 of this blog post in the coming week or two – keep your eyes peeled!

Since my trip I have casted some of the IPL5 Online Qualifiers and will hopefully see some of you tuning in to the final tournament (the Amateur Satellite tournament) this Saturday, the 4th of August! You can find the IPL5 Qualifier thread on TeamLiquid here.