I’m excited to announce that I’ll be commentating for the Gfinity Starcraft II Elite Division starting later on today! Six players will be duking it out in a round-robin format over five weeks, where they play each other once in a Best of 3. The season starts this Friday (7/Mar) at 19.00 UK time and runs for five consecutive weeks, finishing on the 4th of April. 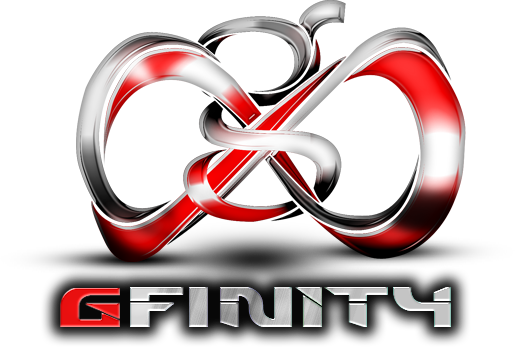 If two players are tied at the end of the season, tiebreakers are cumulative map wins (i.e. winning 2-1 would give you +1) and then head-to-head.

And the six players are:

I’m really looking forward to this, with each week bringing three new matchups to entertain and excite! Tonight we will kick off with Patience vs Scarlett, Snute vs ForGG and Kas vs MMA.

Tune in later from 19.00 UK time at the Twitch GFinity Alpha stream – see you there!