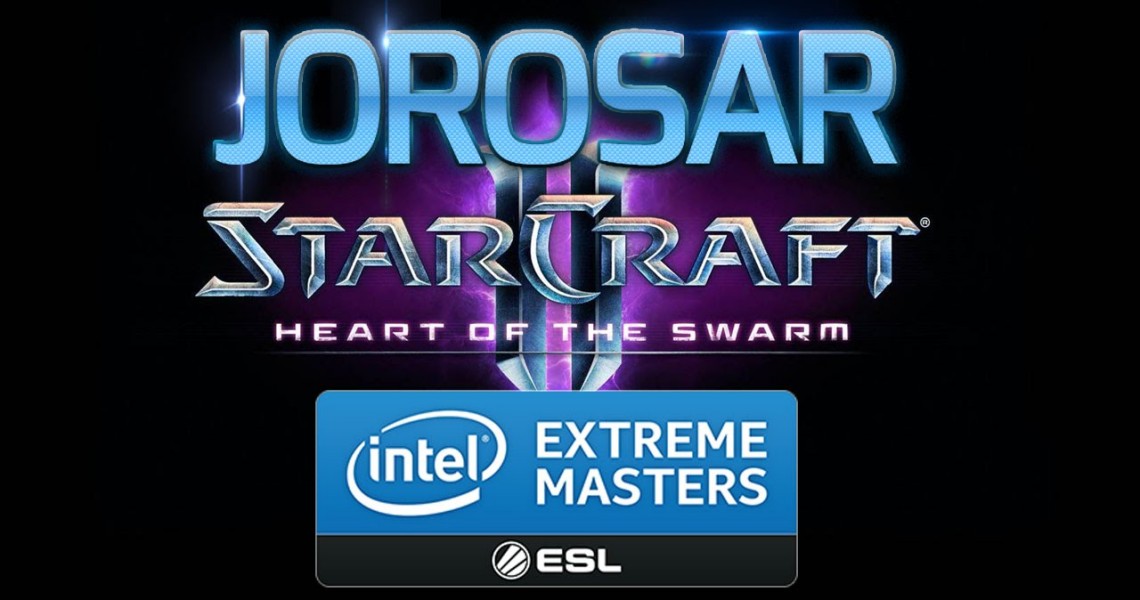 I’m pleased to announce that I’ll be covering the IEM San Jose qualifiers for the European region next Saturday and Sunday, the 18th and 19th of October!

San Jose is the third event of IEM Season IX, organized by ESL and held at the SAP Center. It marks the seventh IEM event in the United States of America since 2006. It is also the first IEM standalone event in North America, which is pretty awesome!

You can see the TeamLiquid thread here.

The event is split into two sections. The first day of the IEM San Jose qualifier is open to everyone, and this bracket will produce a Top 8 players who move on to day 2.

On day 2, the top 8 will be joined by 8 seeded players (seeded based on WCS rank) in a double elimination bracket, where the top 2 will receive fully paid spots in the Intel Extreme Masters San Jose main event.

The seeded players are:

The full Liquipedia link is here.

I will be commentating both days from my Twitch channel at twitch.tv/jorosar. I will be covering games that the ESL.tv main stream are not, and this will continue into the second day where I will likely cover many of the lower bracket games until the final few, at which point ESL.tv will take over for the rest of the day from the main studio.

I’m looking forward to bringing these games to you guys, and hope to see some of you watching next weekend. :-)