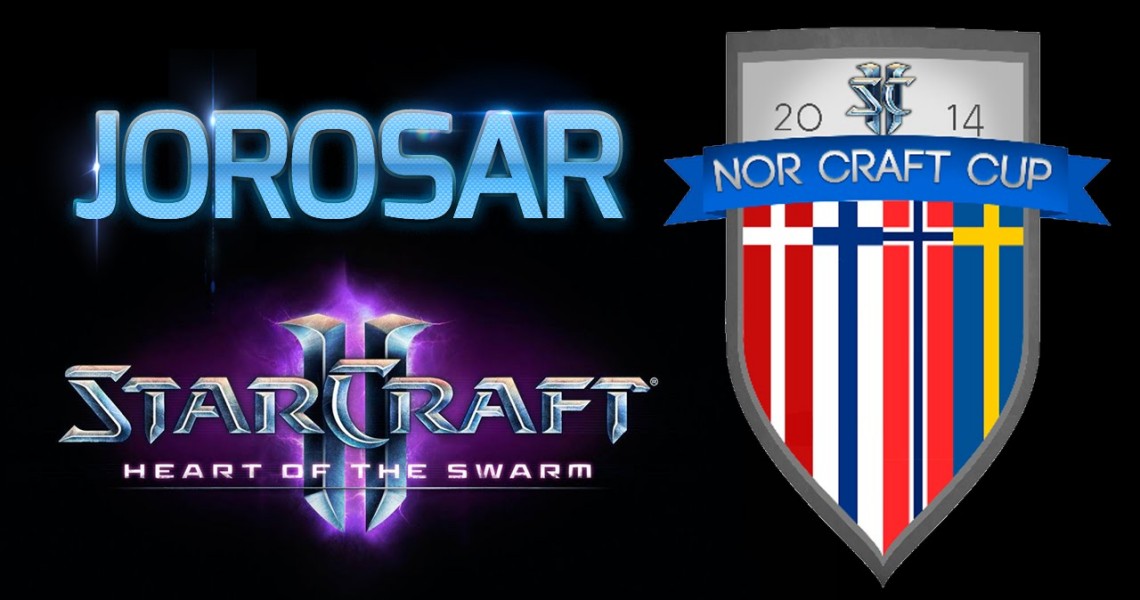 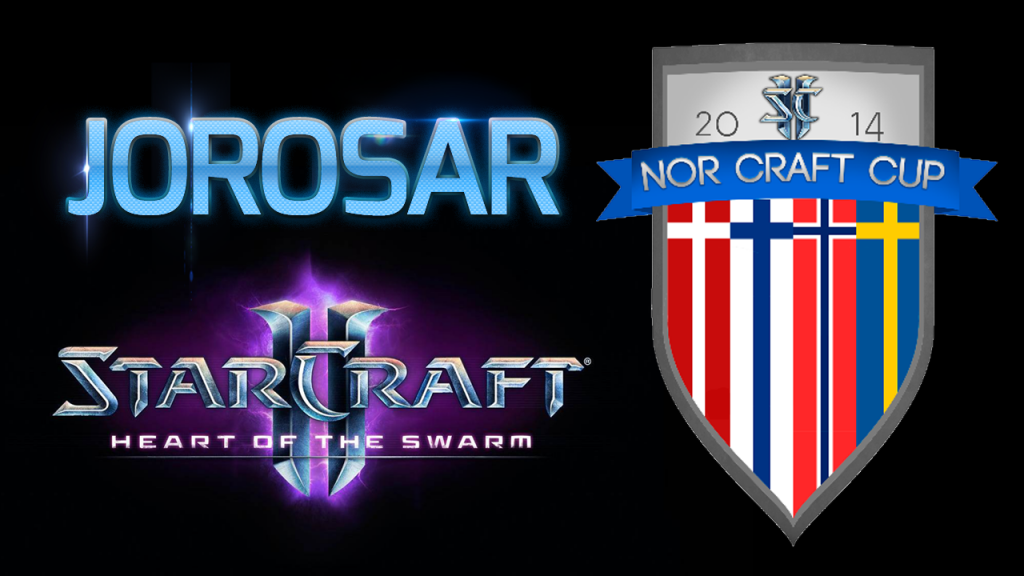 There were some pretty fun series, and as the bracket was single elimination I do not wish to spoil any of the results in this blog post, so I will post the first two series I covered followed by linked to the semi-finals and finals of the Sweden NorCraft Cup Qualifier.