King of the Watch & HitBox 4k Heroes of the Storm: Busy Weekend! 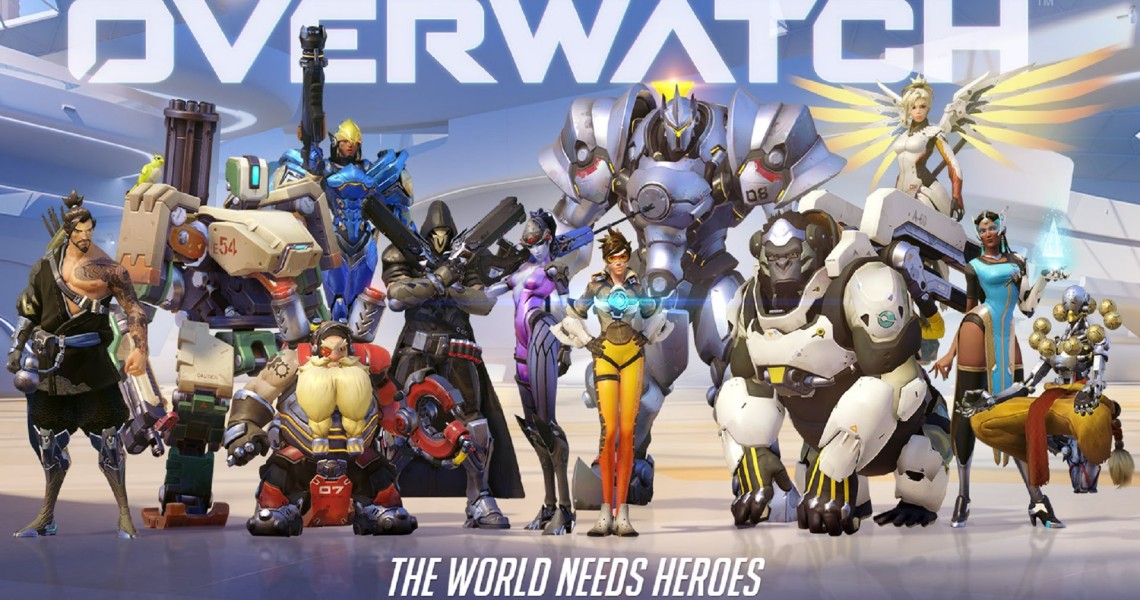 Hey everyone! A lot has happened since I dusted off the keyboard caps to write – I’ll make sure I do this a bit more often going forward! :) I’m here today though to share a couple of great events I’m going to be involved with this weekend: the first EU King of the Watch showmatch (as the name suggests, King of the Hill format) between Fnatic and K1ck, and the HitBox 4k Heroes of the Storm showmatch featuring G2 eSports, TeamLiquid, TCM Gaming and Fnatic! 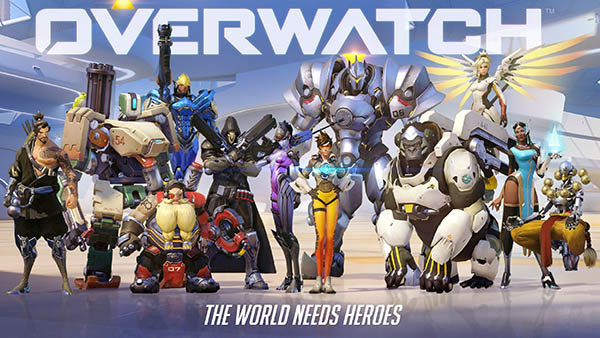 Later this evening (Saturday 5/Dec) at 10pm CET / 9pm GMT / 1pm PST (depending on the finish time of the GosuGamers tournament), I will be partnering with Not Enigma player and eSports industry veteran oPlaiD to commentate the first EU King of the Watch event! It’s a best of 3 series between Fnatic and K1ck for the opportunity to take on Hubris on the next King of the Watch competition, ensuring a nice EU vs NA showdown! 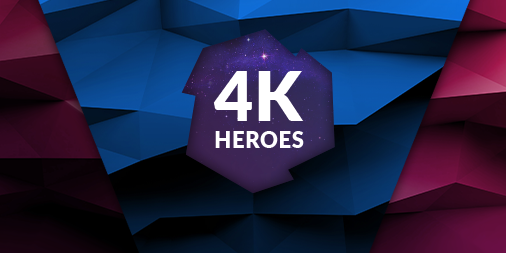 Not quite immediately after the King of the Watch event, I will be heading to the airport to fly out for the HitBox 4k Heroes of the Storm showmatch tournament! This is really exciting because even though not everyone has a 4k TV at home yet, the technology is starting to get there. This will be the first eSports event broadcast entirely in 4k or UHD resolution at 60 frames per second, really setting the standard for quality in the next few years to come. It will be a test of resources, technology and arguably bandwidth, including for people at home (15-20mbps would be an ideal minimum) – but I believe that it will be a great platform for pushing the entire streaming industry forward. I will be presenting and hosting the expert panel of our two brilliant casters Thomas “Khaldor” Kilian and Chris “Tetcher” Ivermee.

It’s going to be a bit of a whirlwind weekend, and my time spent from now until the start of the events will almost be exlcusively eating and prep – but I’m looking forward to it! Sleep can wait ’til Monday. See you later for King of the Watch and tomorrow for HitBox 4k Heroes of the Storm! :)