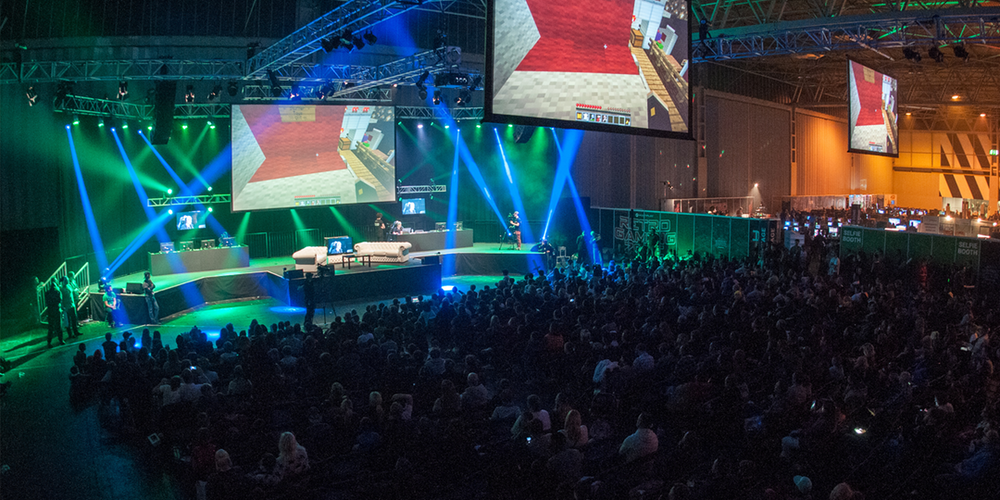 Hey everyone, hope your winters have been productive while sheltering from the weather and gaming :) Writing here with an update on gaming, life and Insomnia 57.

Out of the Loop for a While

I haven’t written for a little bit although I haven’t been entirely off the grid. Time has been a bit tight so I focused my energy to making sure videos are staying updated and casting is staying fresh, and haven’t had quite as much time to blog. I’m here now though, so let me tell you a little bit about what’s been going on in the last few months.

Unfortunately in November I found out that a family member in Melbourne was rather unwell, and made the decision to head to see them. This was a bit of a complicated decision though because it involved me quitting my job (with a long notice period) and planning to travel to Australia via Hong Kong (to pick up family) this month. This is why for the last few months life has been a bit more hectic than usual – on top of casting and keeping up video production through the winter period, I’ve also been knee deep in interviews and trip planning. I’m actually now sitting down writing this blog post from Hong Kong, the first time I’ve had head space to write for a while!

Family comes first and I’m really happy that I’m visiting my relatives, who I don’t get to see too often because of the sheer cost and distance between London and Melbourne. However, that’s not to say I’m ignoring gaming entirely (regular viewers will know I’m definitely not!) so I wanted to give you all an update of what’s likely to come in the near future from me.

If you’re looking for tickets to Insomnia 57, you can get them from the Insomnia Gaming Festival website here.