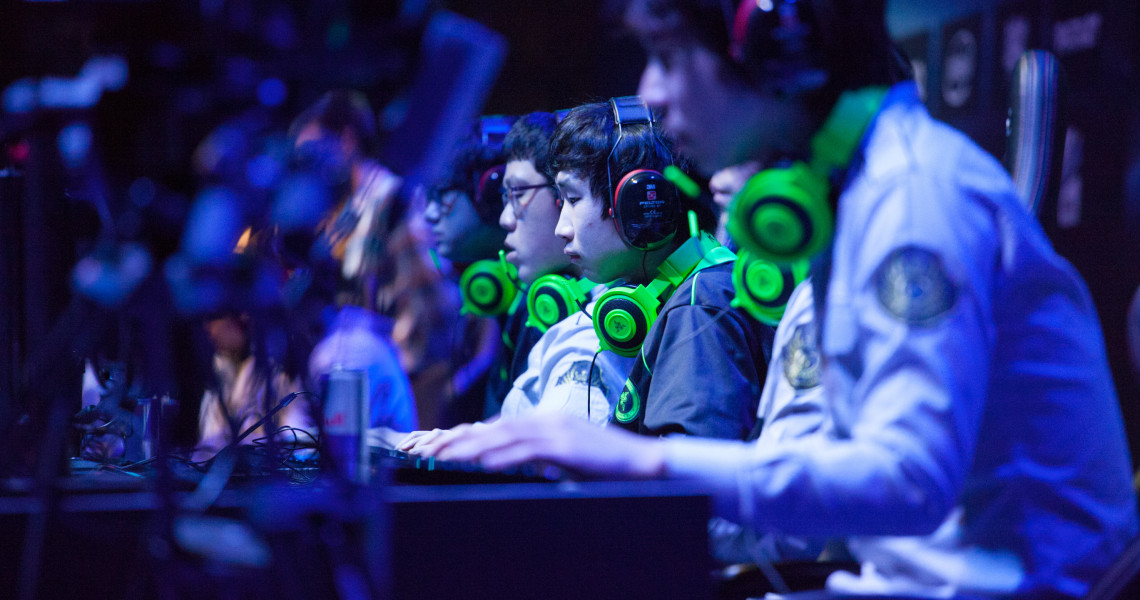 Happy New Year and may 2015 bring you health, happiness and prosperity! :-) I’m pretty excited about the possibilities that the new year brings and watching eSports continue to grow bigger than ever.

Personally, I don’t have so much of a year in review as a 3-years in review. I played games semi-competitively at points growing up (Rainbow Six: Rogue Spear and CS 1.5 for anyone curious) as well as enjoying others (Red Alert, AoE up to The Conquerors, WarCraft III & DotA) but I waded into talking about them in 2012 after using my microphone (that was supposed to be for singing!) for some YouTube videos as an experiment. To my pleasant surprise I was then happily on Playhem three nights a week about as fast as you can say ‘two rax’.

Remember these days? I do fondly! :)

Long story short: I fell in love. I had so much fun working alongside and chatting with people that were also passionate about gaming that it was basically a dream come true when later in the year I was travelling and meeting them in person. You might recognise a few of Kibbelz, Robin (now Trikslyr), Frodan, Zoia, Lyrlian & Schamtoo to just name a few.

Later on I became the first commentator to shoutcast StarCraft II offline at all of the below events, ‘completing the set’ at the time:

I’m still not sure how that happened and it wasn’t known to me until it was pointed out much later. I was self-employed back then so could put a lot of my time into eSports but I definitely wasn’t full-time so to achieve something like that was really awesome and pretty humbling.

Elsewhere in life things were moving professionally for me and in 2013 I took an opportunity to start working in media while continuing commentating whenever I could. As someone who was technically trained as an engineer and used to work at a race winning Formula One team this was obviously a big step, but like with eSports I relished the opportunity to jump into something new and do as well as I possibly could.

I have seen the StarCraft world move pretty quickly in the time since then. Perhaps from the perspective of one of the few commentators who wasn’t full time it was easier to step back and admire the bigger picture: more events, larger prize pools, bigger interest in the game and eSports in general, and almost out of necessity watching studios hire some pretty impressive staff full-time.

This of course has meant I have scaled back – there isn’t a regular face at any major tournament that isn’t a full time commentator or an ex-professional player at the moment, so I’m proud to be able to say I could apply myself and mix in as a part-timer. I’m still attending my share of events (most recently DreamHack Stockholm for Blizzard, which was a fun whirlwind weekend of chatting to the players and personalities – see the YouTube playlist here) and thoroughly enjoyed myself. 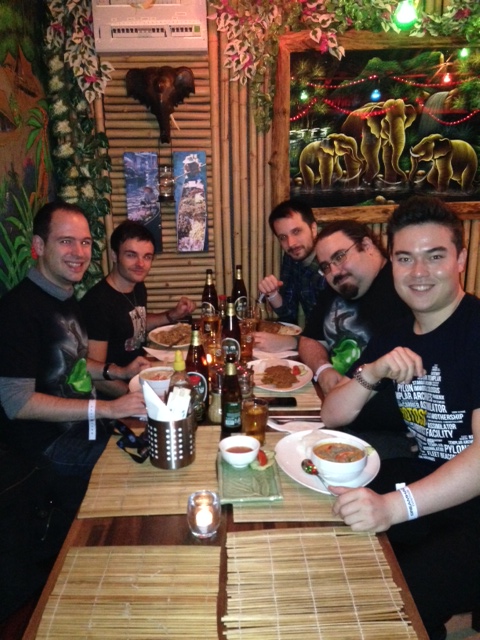 Dinner with the Blizzard Community Crew at DreamHack Stockholm 2014

And here’s the really cool thing and my main motivation to write today: if you asked me a year ago I would have told you that watching my peers go full-time to cover all the major tournaments would be an inevitable stepping stone to me moving on to other things. And after a less busy but fun year (The Copenhagen Games crew & Gfinity were genuinely some of the most fun people I’ve ever had the pleasure of working with – people really do make events!) and a bit of reflection, I’ve realised that if anything the opposite is closer to the truth.

I’m playing more games now than I was before (despite doing more!) and thanks to starting a new job last year and now being a media director away from gaming I’m more focused and able to appreciate my time more when I get it spare.

Naturally things are a lot busier overall but I now find that when I consciously choose to spend my time gaming, recording for YouTube or covering an event I can be more focused, more efficient and find myself ‘in the zone’ more often. I’m now also producing and occasionally covering chess events for Chess.com and am getting more into Hearthstone, Heroes of the Storm and a bit of CS:GO as well.

What does this mean for me in 2015? I think that the step back (and that I’ve now been in my new job for a little while) has allowed me to refresh myself. My goal for this year is to enjoy the fun and passion that brought me in touch with so many great eSports memories throughout the last few years. 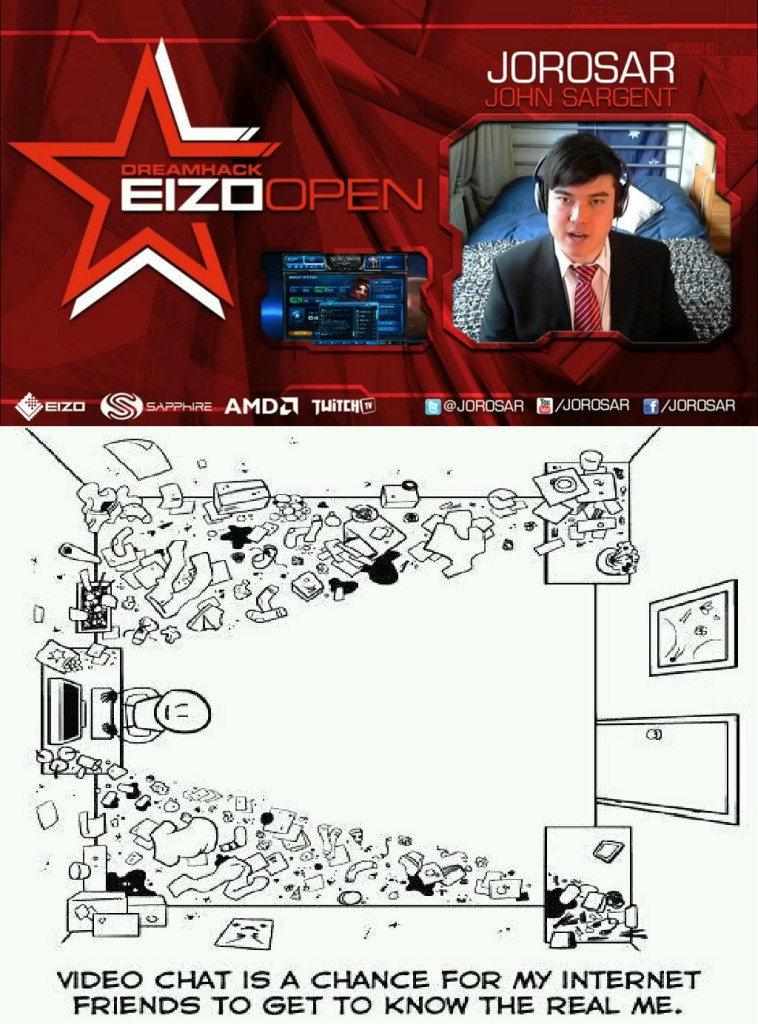 When Reddit came up with this I was in stitches for days. <3

My StarCraft II journey has involved an awful lot of fun memories, such as losing a KBBQ dinner to GHOSTCLAW (covered on Liquipedia, no doubt he made sure of it), racing up the California coast with Kevin Knocke, playing frisbee at the ReIGN house (remember those guys?), crashing at McDonald’s with ocelote in Singapore and getting drowned out by a hip hop concert in Bucharest to name just a select few.

I’d like to think that at least in some part, what brought all of the above about is something I’ve believed for a very long time: whatever you do, enjoy it, and aim to do it well. And with fresh eyes and a hunger for fun and sharing that with as many people as possible, this is what I’m aiming for in 2015.