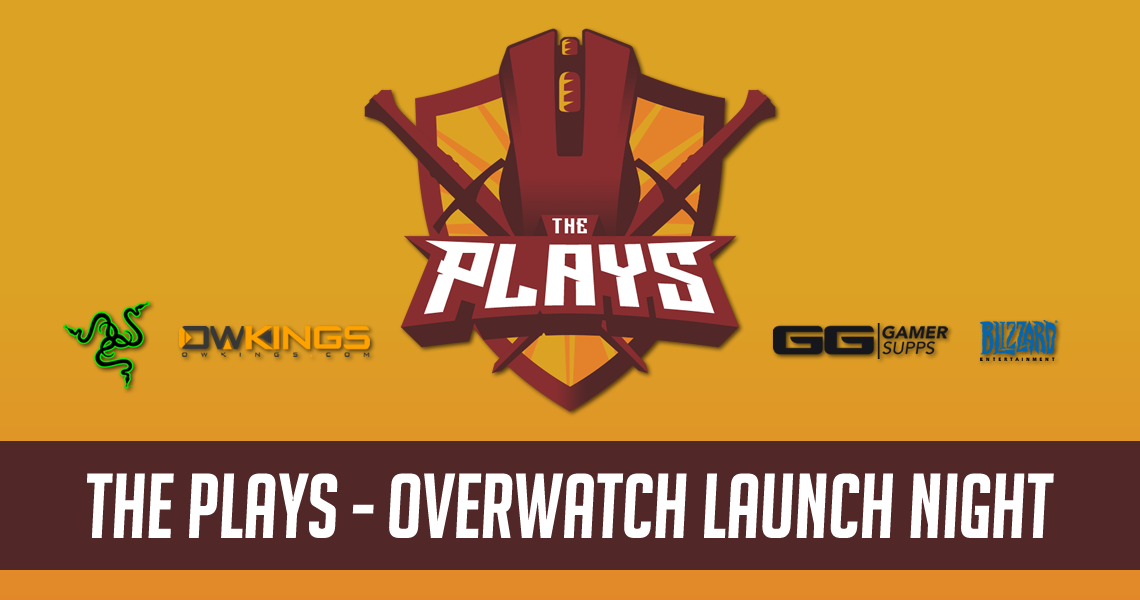 The official Overwatch launch is on Tuesday 24th May – and what better way to enjoy it than playing some games, watching pro players perform and listening to the opinions of our community figures? I am pleased to announce that I will be hosting a fantastic launch event by ThePlays.GG on the very evening of the game’s launch, as we take a journey through the story of Overwatch over a 4-hour stream. 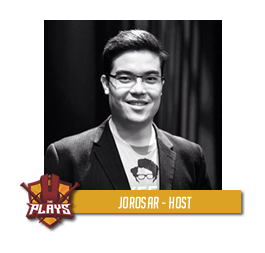 Have the game and want to play with us? Make sure to add ThePlaysGG#2874 on Battle.net (EU) to join in the fun on Overwatch launch day.

Get Play of the Game and you could win a prize from one of our partners! Details on how to be selected to play will be available closer to the event.

Not got the game yet? We’ve got 6 copies of the game to give away, including 2 Origins Editions and a Collector’s Edition from Blizzard Entertainment! There’s also a chance to win one of two The Plays Giveaway Packs which contain a digital copy of the game and awesome prizes from our partners.

Each The Plays Giveaway Pack contains:

If you’re itching for your competitive fix, we’ve got you covered as we’re hosting a $1,000 tournament on the Overwatch launch night. Watch some of the best teams Overwatch has to offer as the fight for glory and cash. There’s no room for error, as the winner takes all!

AskJoshy, FishStix, hexagrams and more will be joining JoRoSaR throughout the evening to give their perspective of Overwatch and maybe jump in for a game or 2!

Have a question for these guests or anything you’d like them to talk about on the night? Tweet @ThePlaysGG with your question/topic and we’ll do our best to include it on the show.

We can’t wait to introduce you to the game on Overwatch launch night and look forward to a great stream with all of you! I’m personally looking forward to seeing the game’s already-devoted fans there and I hope you’ll join me in helping to celebrate this great new game.