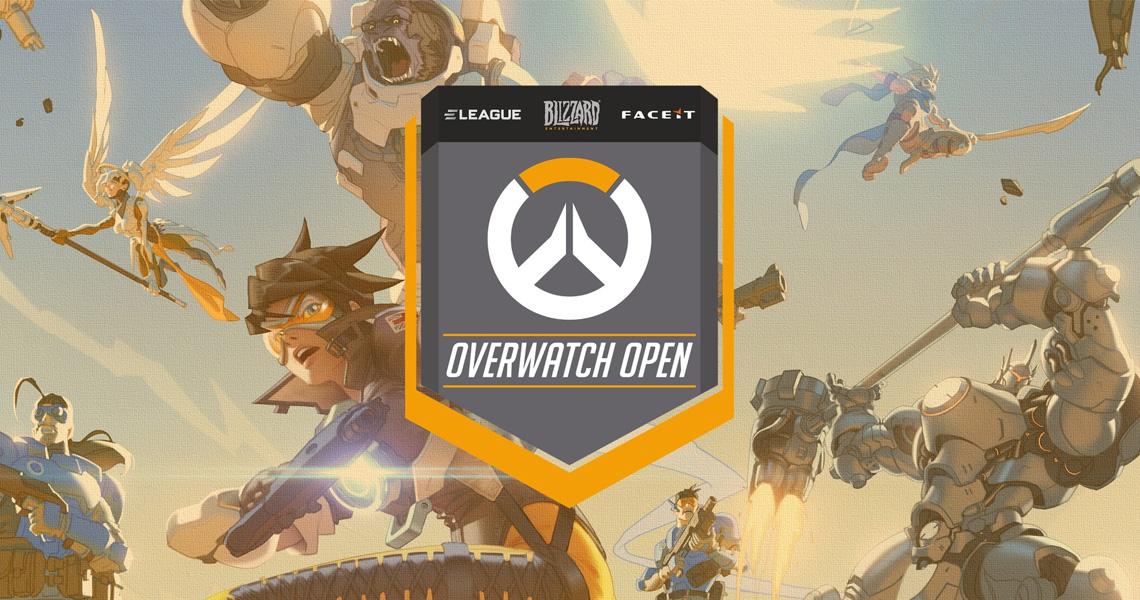 Happy weekend everyone! I owe you all a big update since I last posted.

A lot of things have happened that I’d like to share, as well as how things are looking moving forward with Overwatch commentary and gaming in general. :)

I started focusing on and really enjoying some of my more casual YouTube videos since last summer. This included my Hearthstone Tavern Brawl series which became quite a fun routine. Gaming is fun but it’s so important to be disciplined and make sure you are doing things regularly. We like watching content we enjoy more often than once a month, but we don’t like being bombarded either. Finding a routine that worked for me felt really good. I could also enjoy casually playing games I wasn’t constantly casting, and use this time to unwind a bit as well!

I continued commentating for StarCraft II tournaments such as the Go4SC2 series in the meantime, and also started playing the Overwatch beta. The last time I sunk a lot of time into an FPS title was Counter-Strike 1.5, which is a very long time ago! I appreciate both the mechanical skill and strategic variation of the game. It combined many of the things I liked about Counter-Strike and DotA, and I fell in love. This was the first time since StarCraft II that I enjoyed playing a game this much, and I jumped in very happily! I couldn’t wait to play and get into Overwatch commentary as well.

The backstory of Overwatch is also very inspiring – the 4-part video series on how the game was born at Blizzard out of the ashes of Project Titan is a great watch, which I highly recommend.

Moving towards the end of the year, things got a little bit turbulent. I discovered that a family member back in Australia fell ill, and I had not been back to see them for several years now. This led to me choosing to visit for an extended period, which meant that going into Christmas I knew I would be quitting my job in February and thus be out of the country for over a month.

I did my best to continue scheduling content for while I was away, and managed to keep things going. Live StarCraft or Overwatch commentary was not possible on the road, however. I also juggled content creation with visiting family and job interviews. These mostly occurred very late or even in the middle of the night due to time difference between the UK and Australia, so my sleep schedule was erratic at best.

I’m extremely happy I made this decision though. It was great to see family again and while it involved sacrifice, I knew it was the right thing to do.

Silver Linings: Back in the UK

Returning to the UK at the end of March, I got very lucky and busy at the same time. I landed a new job which I was very excited about starting and it suited me very well. I was also looking to move home soon, and at almost the same time I found a new place that was close to exactly what I was looking for. Given I was looking for both a job and a home at the time, this coincidence was by design to an extent. What this meant is that life suddenly got extremely busy again! 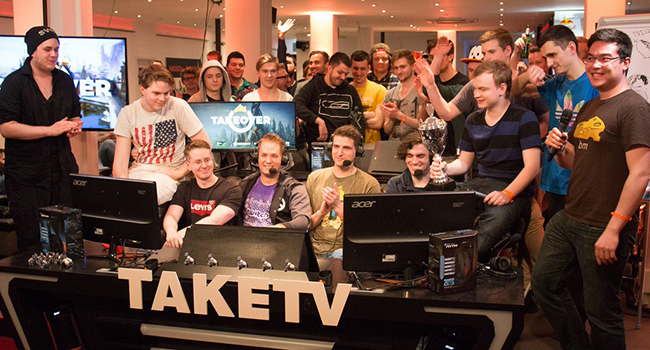 Overwatch was also coming close to launch and was in the last stages of the beta. I was enjoying getting into the game even more, commentating the King of the Watch, ThePlays and GosuGamers broadcasts. This culminated in me doing Overwatch commentary at TaKeOver, which was a fantastic experience and the world’s first Overwatch live event when the game launched.

It was around this time that I got the opportunity to cast the Overwatch Open, held over the last month and a half. Because of the EU / NA split, games could last until 5 AM which makes adjusting my body clock challenging. It’s been fun from start to finish, with great talent and a passionate team backstage making it all happen. Overwatch commentary with some great on-camera talent has been an excellent experience. I met and cast with ZP & FishStix for the first time, saw Joshy again for the first time since IPL5 (!!) and learnt a lot from Machine & DDK from Counter-Strike cross discipline as well, which has been very valuable to me. 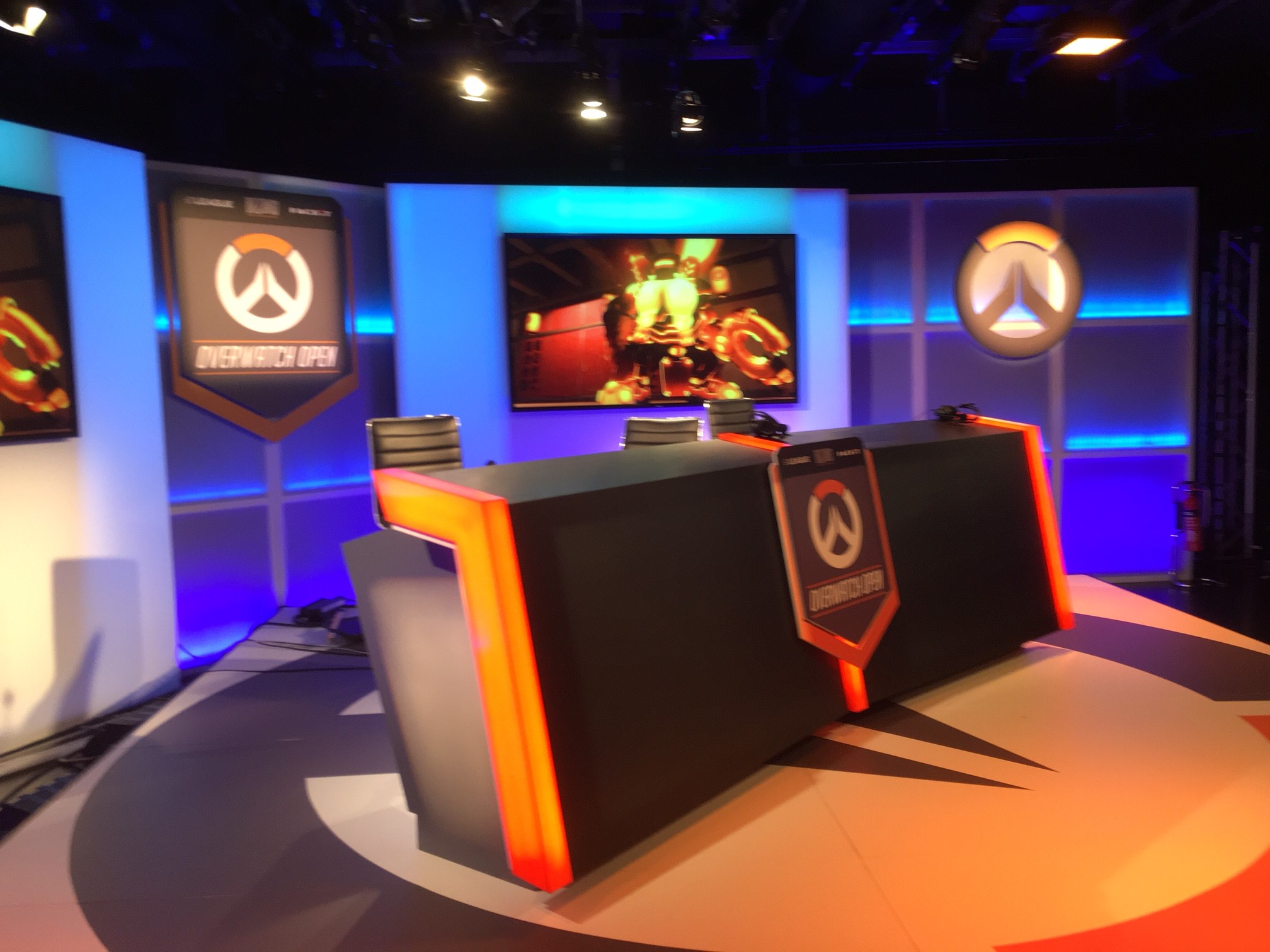 I had to put my ongoing YouTube work on pause for a while because of my weekends at the studio and moving house. It was a difficult decision, but ultimately I need to make sure I do the best job I can casting! Finding evenings to pack was tough – I moved house during the last two weekends of the Overwatch Open. Happily, this was complete by the Playoffs week! Now I’m really looking forward to having more time to play and record games. More importantly though, I also need to catch up on sleep!

I have singled out a room in my new home to become a combination living room & gaming room. It’s going to take a while to get all the equipment in place that I want. I’m looking forward to seeing the result when it’s done and stepping into a more regular gaming schedule.

Recovery and Getting Back on Track

That’s about it from me for now. Today is the final day of Overwatch commentary at the Overwatch Open. I’m really pleased with how things have turned out. Looking back at how the last few months have gone, I wish I had 48 hour days so that I didn’t have to slip on things like YouTube. These things are still important. However, I feel like I’m laying a lot of good groundwork to hit the ground running towards the end of 2016. :) 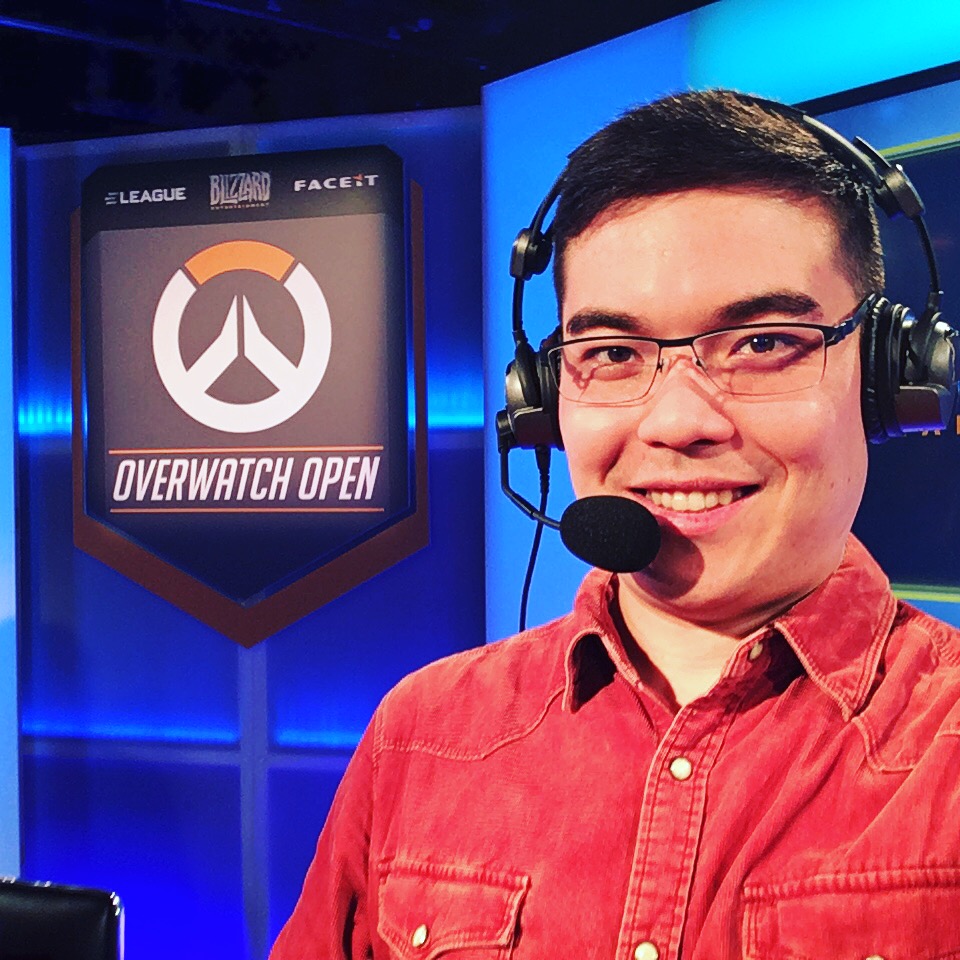 Thanks to everyone who’s been following and watching. I’m looking forward to the months to come. Thanks for your continued support! :) You can tweet me or post on my Facebook page to get in touch.